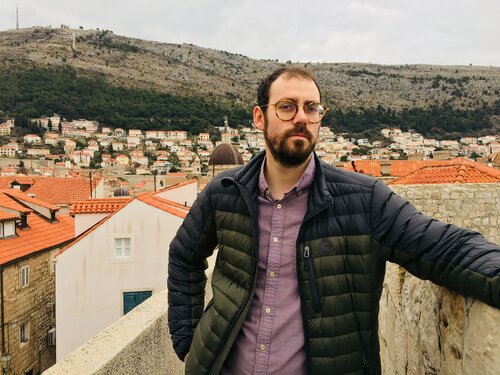 I study the economic and cultural projects of Socialist Yugoslav internationalism. My book manuscript addresses the tension between Yugoslavia’s progressive economic and political vision of a post-colonial world and the way cooperation with states in the Global South helped mark the state as modern, European, and white. Using archival sources, interviews, and cultural texts, my manuscript offers an ethnographic study of the experiences of both Yugoslav development experts in the Global South and postcolonial partners in Yugoslavia as they navigated questions of unequal development, Cold War politics, racism, and the prospects of socialist and non-aligned solidarity.

I have a broader interest in themes of race and racialization in the Yugoslav and East European regions. My book manuscript, other writings, and pedagogy seek to place Southeastern Europe in a global context that accounts for the complex ways global racial formations shape people’s identities in the region. I do this particularly in the context of Cold War-era development projects and East-South solidarity politics.