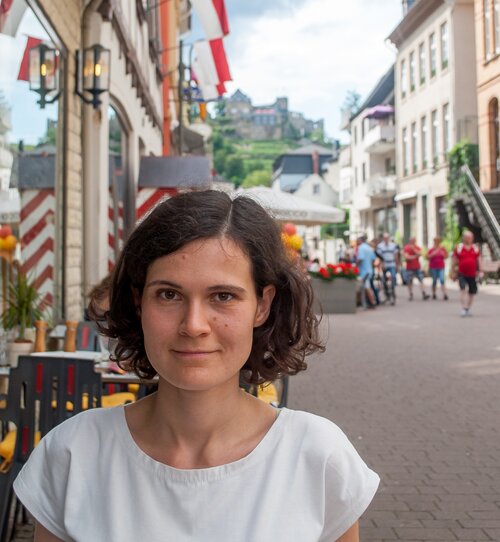 My dissertation aims to show how authors of adventure stories written in Ukrainian, Polish, and Russian in 1920-50s used and adapted the existing clichés of this formulaic genre to suit the ideological needs of the imagined community.  In the Western literatures, where the adventure genre had developed its classical form, adventure was said to become “an energizing myth of the empire.” In the three Slavic literatures I analyze, the genre was used to promote the feeling of belonging to the community and to inculcate values in a variety of different political and cultural contexts - that of a stateless nation fighting for independence, of a young nation-state, of a socialist republic, and of an émigré community.  I argue that the formulaic structure of the genre becomes an effective means of teaching the young readership about the place of the imagined community among various ‘out-groups’ by describing the encounter with the ‘other.’ While focusing on a specific set of texts from the beginning of the twentieth century, my work also addresses a broader question about the role of entertaining popular genres in the processes of self-identification and fostering of the feeling of belonging in children and young adults.